BUT Formazza, the great day is coming!

The winners of BUT Formazza 2018

The smile of Riccardo Montani, winner of BT 52 km

The twenty-five year old Riccardo Montani and the forty-six year old Francesca Canepa are the winners of the 2018 edition of BUT Formazza, the evocative high-altitude race that took place on Saturday, 14 of July in Val Formazza (VB) on the Piedmont Alps.

Originally from Lake Orta (NO), Montani won the 52 km of BUT – Bettelmatt Trail in 5 hours 51 minutes and 8 seconds, along an adrenaline track that exceeded 3000 meters and, for the first time, touched the Cascata del Toce, with its jump of 143 meters, the highest in Europe.
Francesca Canepa, from Val d’Aosta, won the female race in 7 hours 48 minutes and 15 seconds.

In all, over one thousand participants, arrived from 13 countries (Sweden, France, Germany, Finland, Ecuador, Great Britain, Czech Republic, Venezuela, Holland, Poland, Denmark) in the characteristic Walser village of Riale, for this spectacular competition that takes name from Bettelmatt, the rare and precious mountain cheese that is born between the Piedmontese mountain pastures, on the border with Switzerland.

Next to Montani, winner of 52 km, thirty-four-year-old Cristian Minoggio from Cannobio (VB) won the 35 km Sky Race and 1,940 meters in altitude for the third consecutive year, with a time of 3 hours 17 minutes and 49 seconds.
Gabriele Bacchion, aged 23, cut the finish line of the 22-km Bettelmatt Race in 1 hour 55 minutes and 39 seconds.

Three breathtaking itineraries for experienced trail runners, flanked by a mini-race of 8 km which took part also many families and whose proceeds will be donated to the family of Marco Bacher, a guy from Formazza who after a serious accident needs 24 hour assistance and continuous care.

BUT Formazza is organized by Formazza Event and is part of the VCO Top Race Circuit. 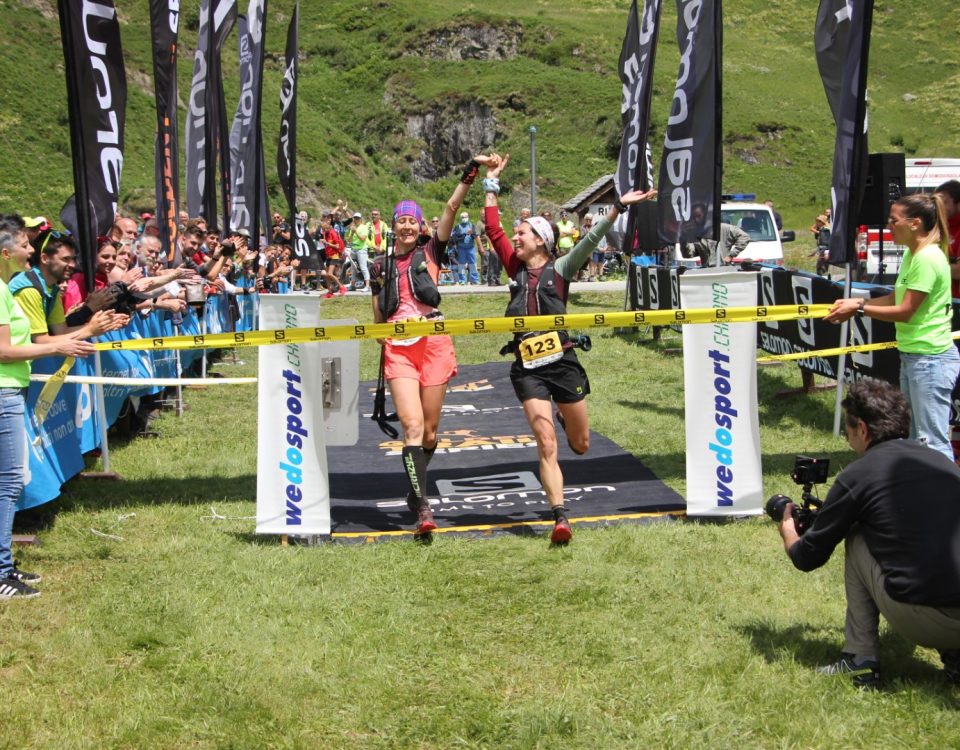 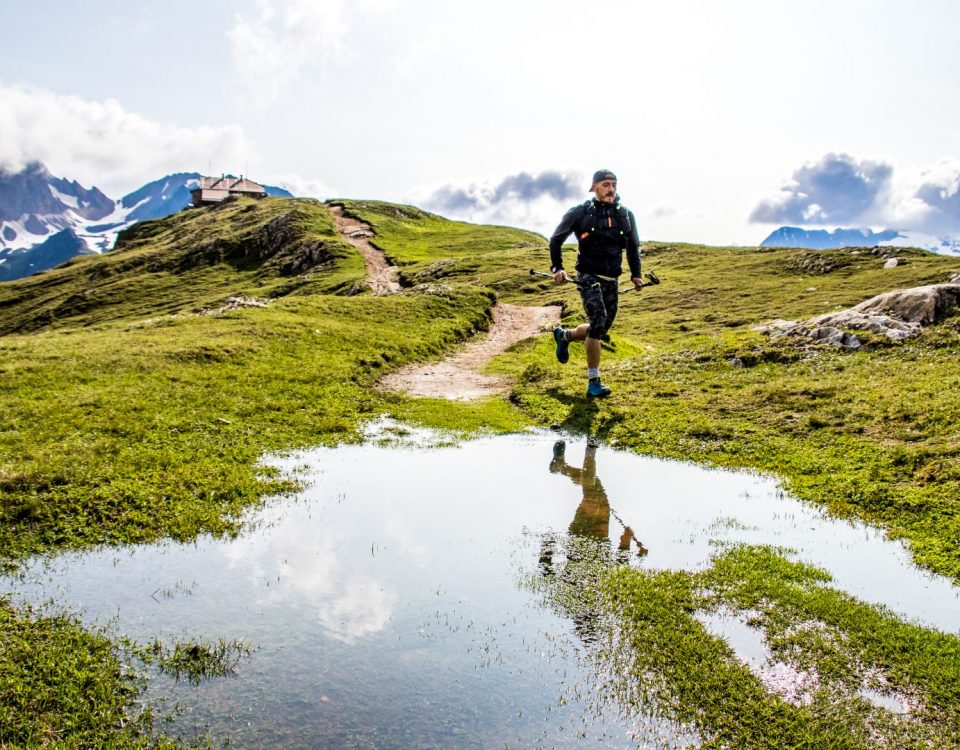 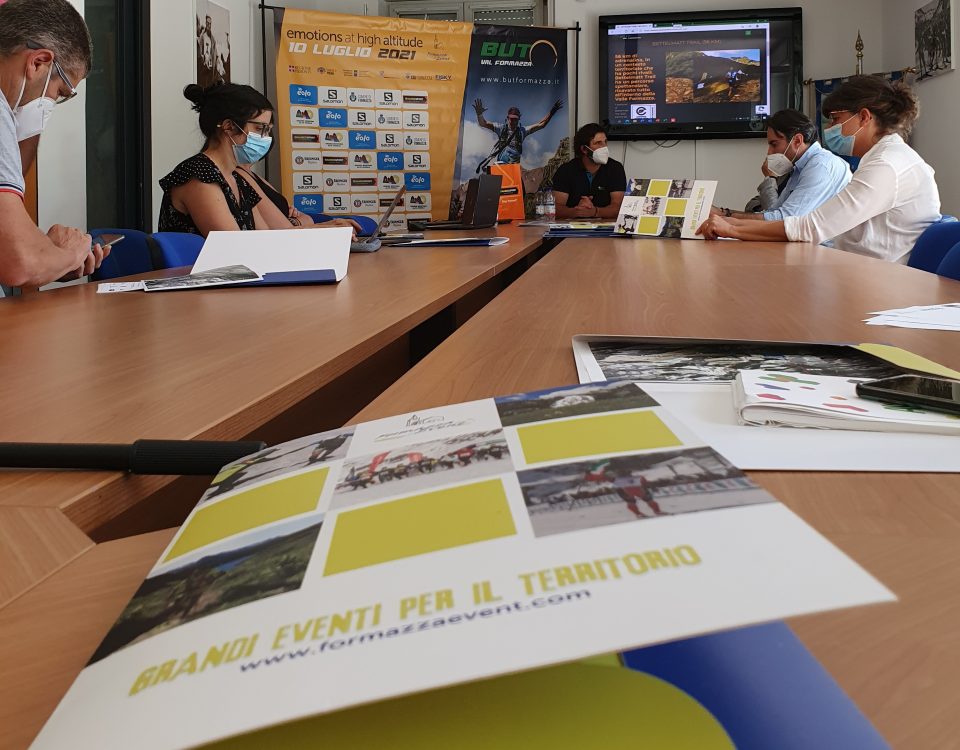