Give BUT FORMAZZA on Valentine's Day!

BUT is one of the selected races in 2019

The event organized by Formazza Event, scheduled for July 13, will be part of the Golden Trail National Series Italy, which was born this year, along with the circuits of France, Spain, Czech Republic and Slovakia, following the success of the Golden Trail World Series last year.

The inclusion in this circuit is a confirmation of the growing appreciation for an event like BUT Formazza, able to attract thousands of fans in the beautiful scenery of Val Formazza.

The schedule of races for the Golden Trail National Series Italy includes:

The first three men and women of GTNS Italia will get the ticket to participate in the Golden Trail World Series in 2020. 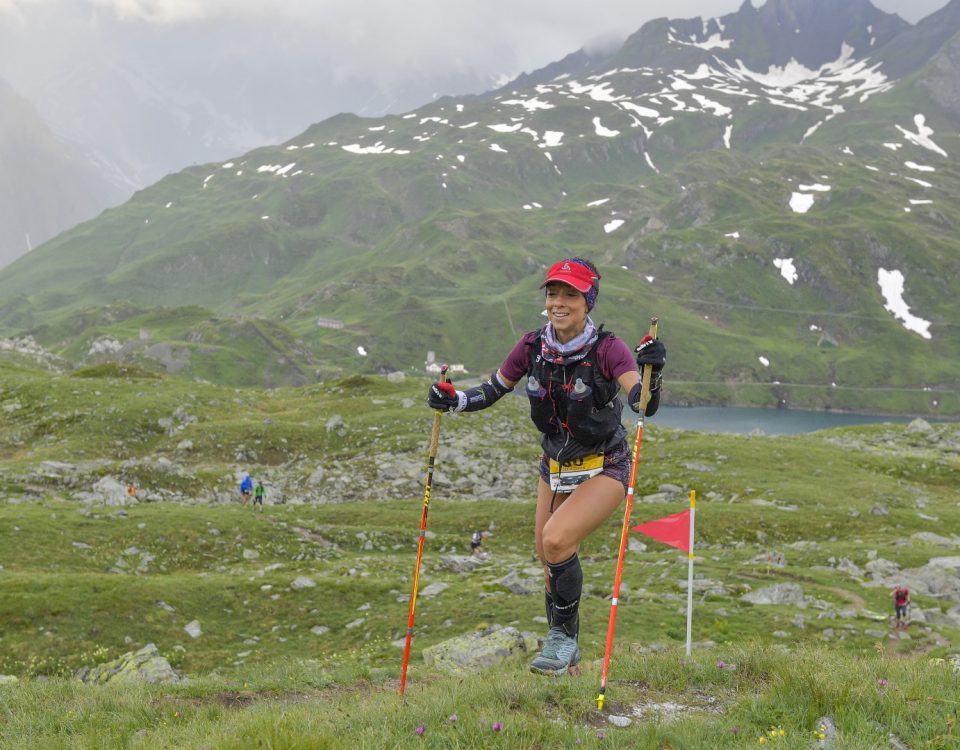 Are you ready for BUT Challenge?